Ever since Yamaha first began creating grand pianos, they have strived for perfect craftsmanship to produce pianos with a splendid sound, superb touch and stunning cabinetry. Gradually, they have risen to become one of the greatest manufacturers of grand pianos in the world. Here are their most popular grand and baby grand pianos.

The A1 grand piano is a beautiful example of true Yamaha craftsmanship. The A1 baby grand piano has a luxurious cabinet, an amazing sound and an incredibly responsive touch.

The C series is another extremely successful selection of exquisite grand pianos crafted by experienced artisans at Yamaha. With a wonderful sound and responsive touch complimented by deluxe cabinetry, Yamaha's C series is popular with pianists across the globe.

The CF series was built upon the premise of a powerful voice and a luxurious aesthetic. Professionals from across the world favour grand pianos from Yamaha's CF series.

Below: the majestic Yamaha CFX grand piano is larger than the other pianos in the CF series, with increased sound capabilities. 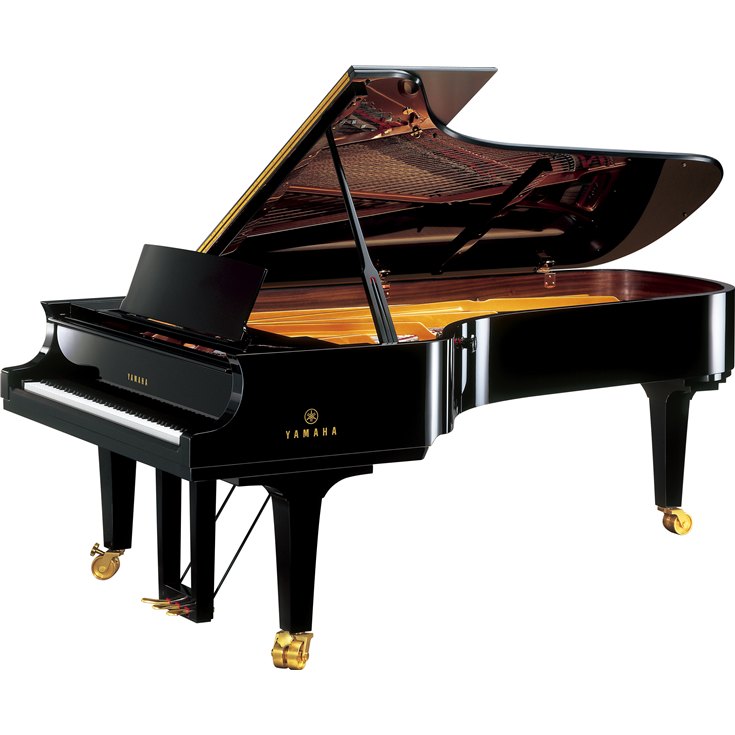 Yamaha's CF III S grand piano is another magnificent grand piano loved by professional pianists everywhere, with an outstanding voice and tone and a responsive touch.

The CX series grand pianos have been built to impress - providing a spectacular sound, a clean, responsive touch and a magnificent tone all encased in a deluxe cabinet. Yamaha's CX series are favoured by many pianists across the world. Some models, namely the C2X model, can also come with marvellous chrome details. 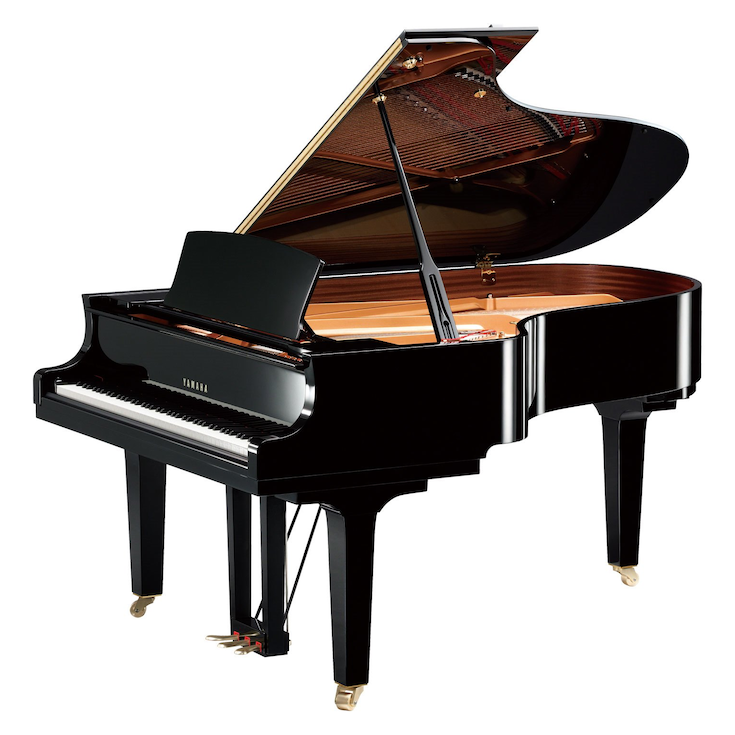 The GB1K is one of Yamaha's top-quality baby grand pianos. It is known for its incredible voice and is perfected by an easily controlled, responsive action all despite being Yamaha's most compact and budget friendly grand piano. On the exterior, it is also a fine piece of furniture that is pleasing to the eye.

Below: an example of a GB1K - an affordable, compact yet musically vibrant grand piano. 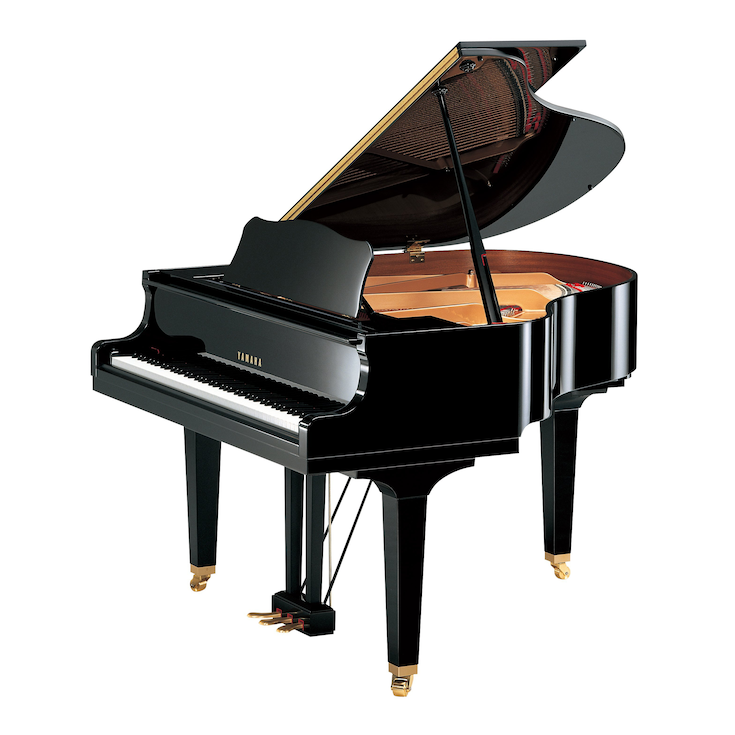 The Yamaha GC series is a series of fantastic baby grand pianos known for their affordable price and magnificent sound. These grand pianos are perfect for rooms with limited space.

Below: a Yamaha GC1 baby grand - the perfect example of a piano capable of having a beautifully resonant voice at an affordable price whilst taking up as little space as possible.

The Yamaha GJ series is a series of fine baby grand pianos, with a fine expression and a sound similar to that of a German grand piano. The GJ series are much loved by pianists across the world.

Yamaha's S series of grand pianos are extremely popular amongst the most well-known pianists. These pianos have a rich sound and and has a beautiful tone. The S4 and S6 are finished with deluxe cabinetry.

The Yamaha SX series is a fine series of grand pianos perfect for any musical environment. These pianos are renowned for their mesmerising voice and gorgeous tone and are the preferred piano for many pianists during recitals and performances.

Below: a large and luxurious S7X - the perfect match for any expert concert pianist with a grandiose voice that truly resonates. 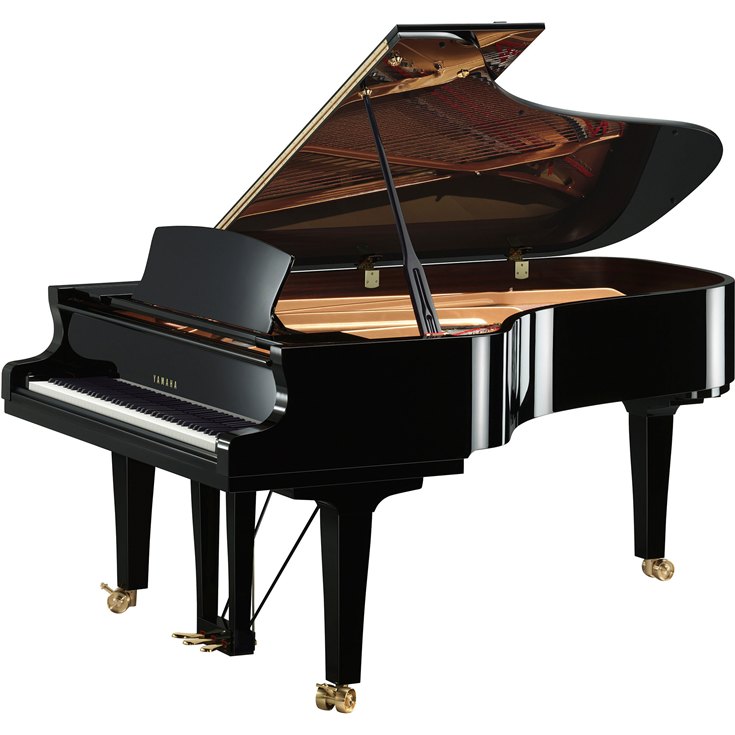